A January Journey : Brave or Safe? 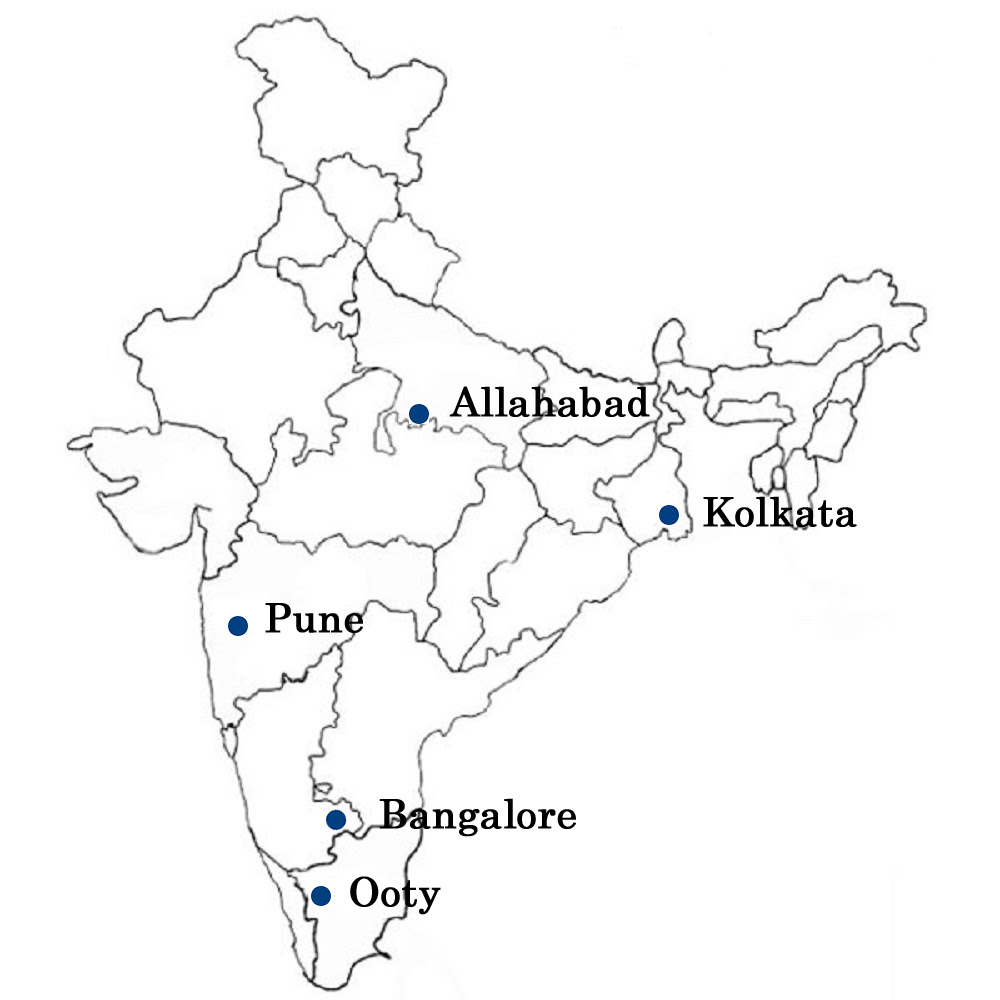 “If you're wrestling with some sort of decision, reflect for a moment and ask yourself, Am I being brave, or am I being safe? In the end, it depends on whether we think God can be trusted.”

Greg and I don't often get the chance to travel together for work.  I usually man the home front when he travels to different Freedom Firm offices. I make sure the kids get to school,  feed the horses and support the office in Ooty.  When I take my rare flights to Kolkata to the workshop there, or other Ruhamah sites, Greg and I swap responsibilities and he keeps the home fires burning.

This January we decided to travel together.  Our oldest, Kavita is in the US now, going to college.  Rachael at eighteen, is perfectly capable of supporting Abbi (fifteen) and Morgan (fourteen).  In fact, this January Morgan had plans of his own, and my parents invited him to travel with a group of Americans across India to multiple projects they partner with.  (www.alongsideasia.org)

And so, with a fairly light heart we traveled down the Nilgiri mountains eight hours to Bangalore and then on to Pune, Allahabad and Kolkata before returning to Ooty 10 days later.  We left Rachael and Abbi to endless days of studying for mock exams (thank you England), long picnic rides on the horses and final art projects (Rachael).  As long as a bison didn't gore a horse, or  knock down an electric fence that would then wrap around a horse's leg, things would be fine (yes these things have actually happened to us)

OK so we said a prayer or two as we left.

Evan and his wife Leah, the long standing faithful director of our Freedom Firm Pune team, have a growing family, a daughter 2 years and another daughter just 6 months old.  Evan manages a widely flung team of investigators and legal professional and social workers.  They are on the front lines of the work day and night and he juggles the ever changing scenes of trafficking, raids, police interaction, hospital verification, government homes and follow up with the air of a seasoned and experienced professional.

With our line of work, staff  are in a somewhat dangerous, high risk environment (both our men and young social work women)  and recruitment and staff longevity are a revolving door.  Three new members of staff were starting their first day when we arrived. We pray they stay.  Not many want to take the risk for long. Marriage and kids are often game changers too.  The demands of the job don't work well for a solid predictable home life.  It takes a toll on wife and kids. Work where passion is a pre-requisite does have its ramifications.

With all the challenges, Even and Leah have shown remarkable resilience. In spite of frequent and serious disappointments inevitable in this job, they have never lost heart or become callous through disillusionment ... their spirits have remained soft and pliant.

After an amazing Mexican meal in their house (Leah when did you have time with the two babies?) we hear their questions about life, work, calling and family. I look backwards.  If they had not stood with us in key times, would we be here today? I don't think so.  There are times when it is only the faithfulness of true friends that can tip the balance of fighting the fight, or running for cover. We are more than co-workers and partners.  We are friends.

Leah was my business partner and the driving force four years ago when we launched Ruhamah.  With her masters in business she was the nuts and bolts of the enterprise, and I was the vision and the creativity. After a year, she launched a workshop in Pune. Many of the girls who had worked in Ooty had gone through our Aftercare program “graduated” and moved on to the workshop in Pune.  This was the “next step” in our rehabilitation plan.  Girls enjoyed more freedom, lived in independent working women's hostels, travelled to and left work on public transportation, managed their own bank accounts and were free to make their way in new relationships, for good or for ill.

Aftercare wasn't 24/7 anymore for Freedom Firm staff.  It began and ended for Ruhamah employees at the Ruhamah door. Social workers still helped with housing, conflict resolution, counselling,  medical navigation and financial advice. But Ruhamah was intrinsically an employment platform, where girls could earn a good wage and move on with their lives. (Indeed, today, many of the girls who joined Pune Ruhamah are now married and have children.  They have moved on with their lives and are not stuck in the travesty of their past).

The girls we sent to Pune were in some ways more difficult than when they had first moved through aftercare in Ooty.   Freedom Firm had assisted them for so long that they knew how to work the system.  Many had become master manipulators, seeking to gain more welfare than what was on offer.  Their past became an excuse for defiance towards supervisors, lashing out in anger towards other employees and picking up dangerous and undesirable boyfriends.  They had become comfortable and were beginning to stagnate in a state they wanted to prolong for as long as possible.

Prodding the girls on towards self-reliance and independence were Leah's massive challenges and hundreds of difficult decisions had to be made, managing that seasoned lot of rescued girls.  For those of you who have teenagers, you know what I mean.

After four years and a couple of babies, Leah now has some well earned rest from the complexities and stresses of leading, disciplining, mentoring and motivating the Pune Ruhamah employees.

I smile as I watch her rush from warming up my coffee to changing a diaper with all the efficiency of her Ruhamah days.  “I love this,” she said.  For a second my thoughts are still reflecting on our Ruhamah girls.  But her eyes are shining with love as she looks at her little ones with all the pride and joy of motherhood, and I know she is where she belongs for now, nurturing her beautiful babies in this world where she knows all too well the dangers of slavery.

Evan and Leah’s courage and bravery in the face of this old and ancient evil has already made the world a better place. A place where their own daughters will also learn to fight the good fight.  Hats off to Gary Haugan, our leader in our International Justice Mission days, who writes, “My vulnerabilities as a parent are such that sometimes I simply want my kids to escape suffering. But if I keep them completely safe, they will never have a chance to be truly good or brave. Is that what I want?” ― Gary A. Haugen, Just Courage: God's Great Expedition for the Restless Christian 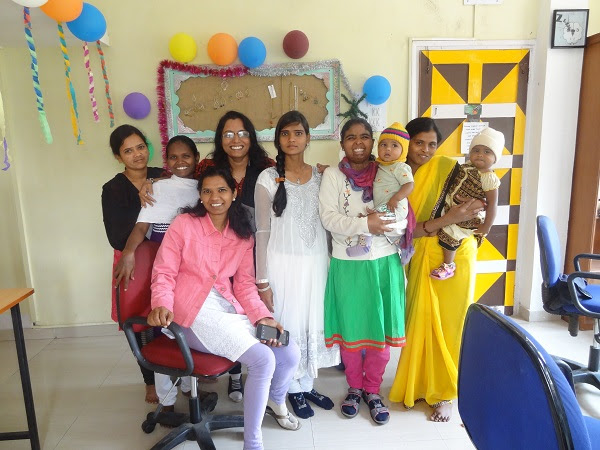